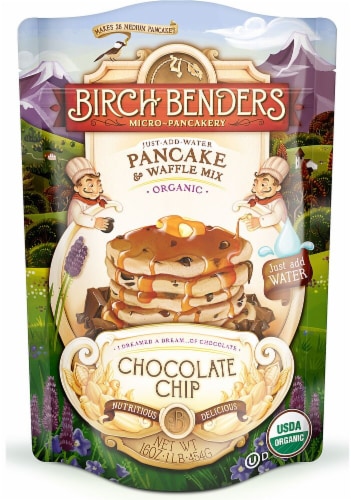 What Is Birch Bending?

Birch bending, like pancake making, is a great American tradition. Birches are slender yet supple trees that will bend down and return you to the ground when you climb them, like a fishing pole under the weight of a catch. As a young boy in Maine, Birch Benders'' founder, Matt spent his summers bending birches. years later, he would carry that same playful spirit to his love of pancake-making, and eventually, to the brand he hoped to share with the world. After all, as Robert Frost said in his poem, "Birches": "One could do worse than be a swinger of birches."