We’re currently experiencing intermittent problems with our site. We’re quickly working to address this issue. We apologize for the inconvenience and appreciate your patience. 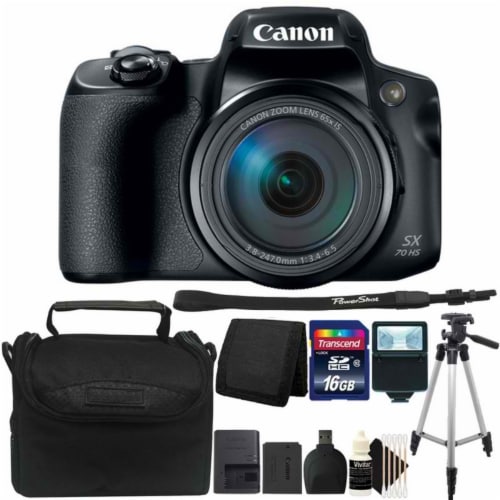