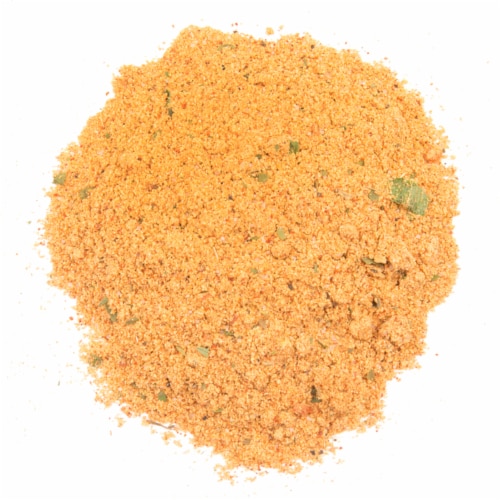 While the origins of a paste resembling curry date back to 2600 BCE in modern-day Pakistan, Thai curry dates to the 13th century. As trade spread across Asia, both European and Indian culinary traditions and ingredients were adopted and adapted to create modern Thai cuisine. One such ingredient was the chile pepper, which had been introduced to Thailand by Portuguese traders and would go on to form the backbone of Thai curries. Distinguished by their color and the type of chile used, Thai red curry (Kaeng Phet) uses mature red chiles. Another Thai innovation is the use of coconut oil and milk in place of the ghee (clarified butter) typically used in Indian curries.

Thailand has several varieties of curry, the most popular of which are green, yellow, and red. Although recipes vary, most Thai curries contain lemongrass, coriander, kaffir lime rind, garlic, shallots, palm sugar, and peppercorns. Red curries tend to be mellower and more savory than green curries, which are spicier and slightly sweeter. Thai curries usually contain a main protein, traditionally fish, fish balls, or meat and any variety of vegetables. Consistency and the amount of liquid used varies. Thai red curry is often served with rice, but it can also be served with rice noodles.

As a dry blend of all-natural ingredients, our Thai Coconut Red Curry Starter is a shelf-stable alternative to jarred and canned curry sauces, which usually contain preservatives and artificial additives. This cost-efficient, dairy-free curry starter saves time in the kitchen by eliminating the need to add extra ingredients like coconut milk, and also allows for more control over both the heat level and the consistency of the curry, based on the amount of liquid used. Simply add water and simmer to create an aromatic, authentically flavored Thai red curry sauce.