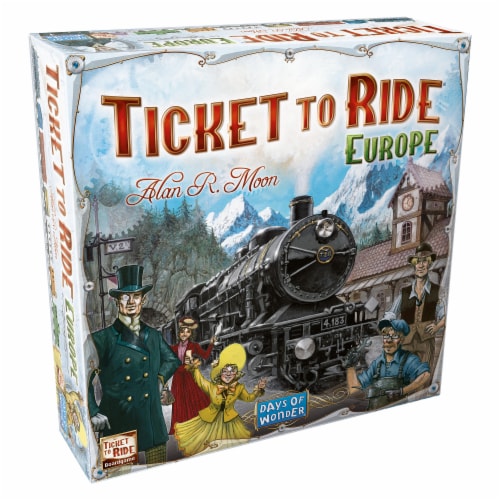 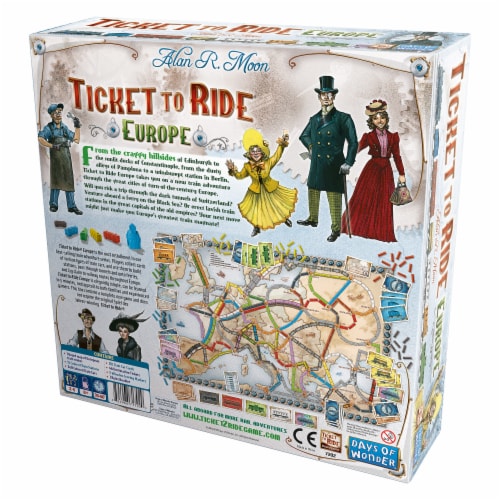 Days of Wonder Ticket to Ride Europe Board Game