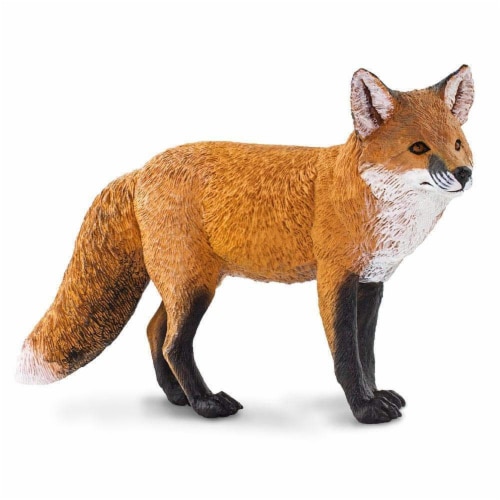 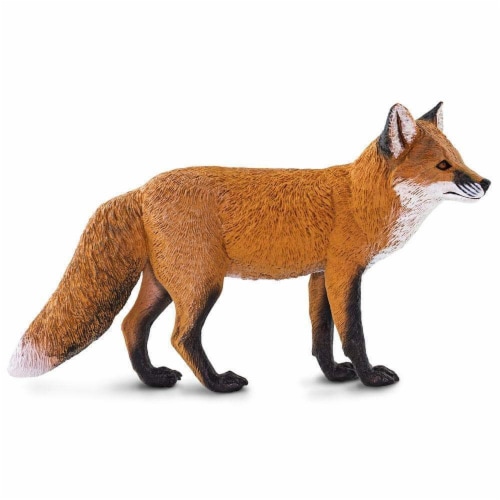 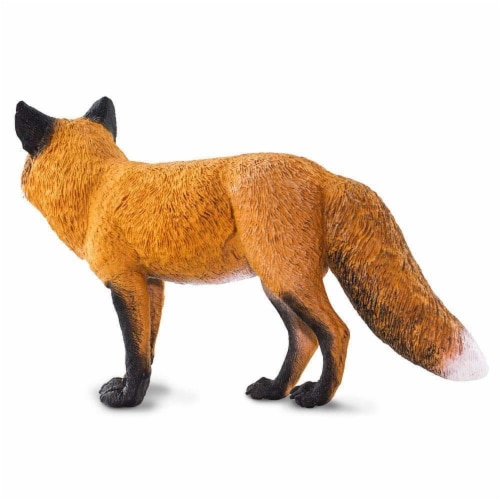 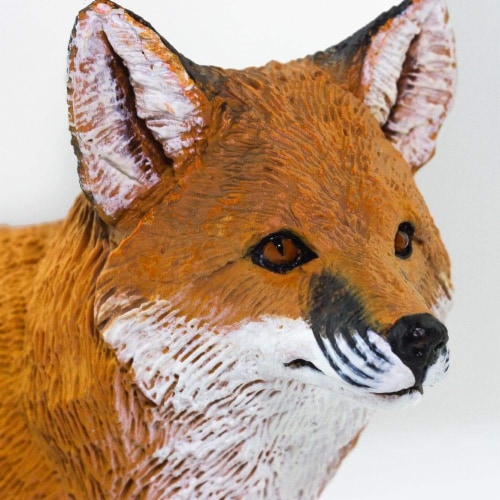 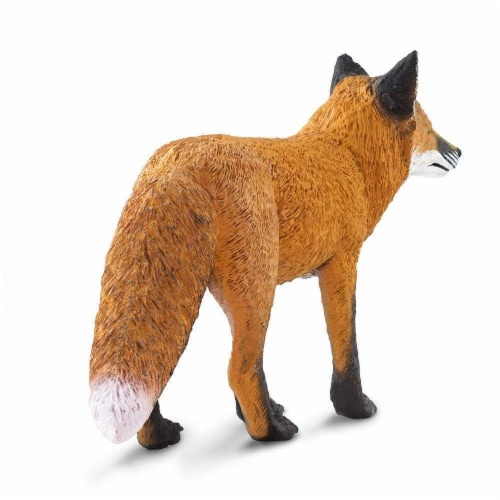 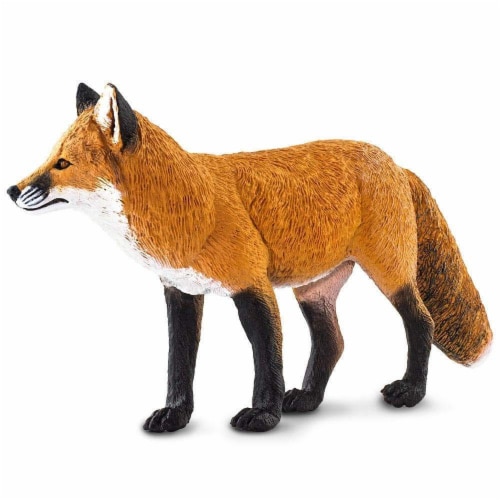 Foxes feature heavily in the folklore of many cultures. In Native American and European legends, the Fox is regarded as a clever trickster. In Asian cultures, Foxes appear in folklore as powerful spirits that can have as many as nine tails.


Characteristics: This curious Fox is standing with its head turned slightly to the right. Perhaps it heard a sound? Its ears are perked up and its eyes are alert, ready to scurry if a threat arises.


Size: This sizeable Red Fox figure measures 7 inches long from nose to tail, and 4 inches tall to the tip of its ears. Itâ€™s about the size of a large index card.