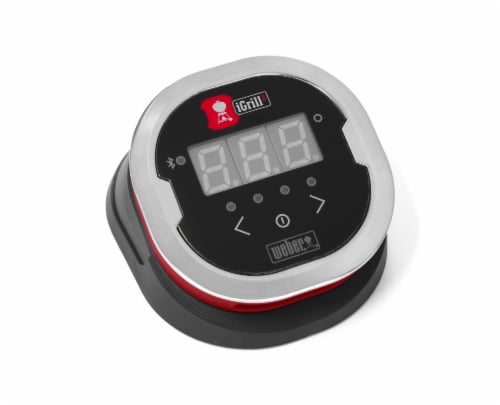 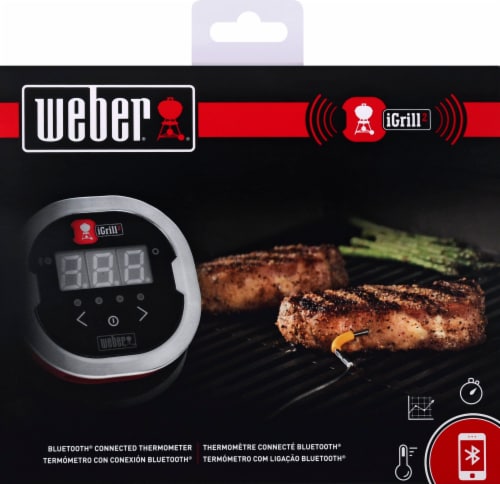 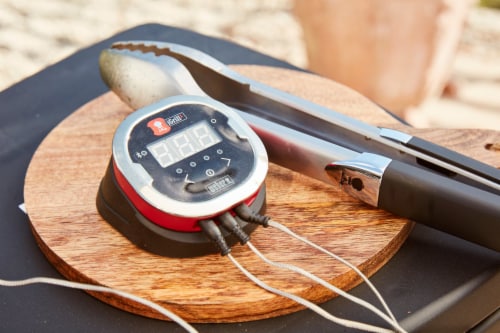 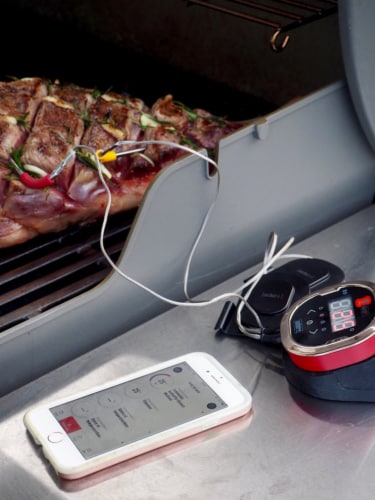 The Weber iGrill 2 is an app-connected thermometer that allows you to monitor the doneness of up to four cuts of meat, from beginning to end, and notifies you on your smart device once food has reached the target temperature to serve. Whether you’re a seasoned grill master, or just digging in, it has never been easier to execute the perfect meal.